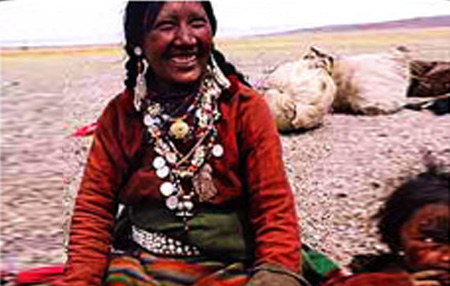 Located on the “Roof of the World” the Qomolangma National Nature Preserve (QNNP), extends over a 34,000 square kilometre stretch of the Himalayas, including Qomolangma (Mt. Everest). Founded in 1989, and protected by the government since 1994, the QNNP was one of the first nature preserves in the world to be administered and protected entirely by local volunteers. Through their continued efforts, significant achievements have been made in halting rampant deforestation, unregulated tourism and illegal hunting of rare wildlife in the Qomolangma region. Active reforestation and garbage collection programs have also been undertaken to restore the environment . . .[Read more..]

FutureGenerations/CHINA, in partnership with the Tibet Department of Science and Technology and the David Suzuki Foundation, are working together to protect 46 million acres of Eastern Tibet. The Four Great Rivers area, which spans across Chamdo and Linzhi prefectures, encompasses the headwaters of the Brahmaputra, Salween, and Mekong rivers and has downstream ramifications for over 1 billion people in eight countries. With ecosystems that range from tropical habitats to artic-like mountain summits, it not only acts as a sanctuary to some of the most extensive biodiversity on the planet, but is also home to 800,000 people. FutureGenerations/CHINA engages local communities in the conservation of these ecosystems upon which so many depend . . .[Read more..] 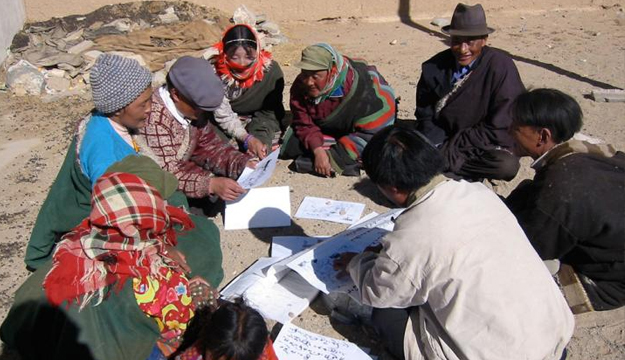 Since 1994, Future Generations has been training Tibetan villagers to become Pendebas, or community leaders in natural resource management, primary healthcare, and income generation.Pendebas empower their communities to develop sustainable livelihoods and innovative solutions for health and education that compliment the village and its local environment. Working in cooperation with the local government, villagers now have greater roles in the management of local protected areas and community development . . .[Read more..]